My journey from Costa Rica to Oxford

My journey from Costa Rica to Oxford

Joaquín Víquez is a 2019-20 Oxford MBA and Skoll Scholar. He began his social impact career in his native country, Costa Rica, where his passion for environmental sustainability led him to many projects and ventures. Now Joaquin finds himself among 300+ other global MBA candidates in one of the world’s oldest institutions, the University of Oxford. 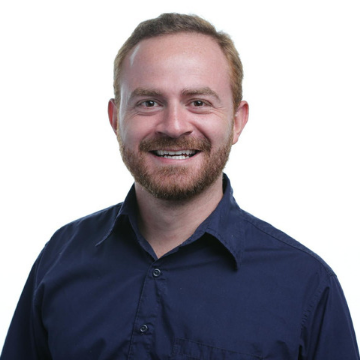 It might sound strange, but I truly enjoy the smell of coffee berries. Most coffee drinkers don’t even know what that is because coffee travels around the world as a bean and not the actual berry. The coffee berry is processed the same day it’s harvested, and in just a few days the coffee bean is ready for shipping. I know this because I grew up in a family dedicated to small scale coffee farming and livestock. By the way, I also enjoy the smell of horses and cacao fermentation.

Back then, if I had to describe my “dream job” stepping right out of college, it would’ve been a 95% match to my actual first job. I ended up leading a team who advised dairy farmers how to properly manage their in-farm waste (mainly cow dung). At that time, regulations were urging the largest dairy cooperative in Costa Rica to align its farmers to produce environmentally friendly. I continue to advocate the use of biogas among these dairy farms. Having learnt there wasn’t an actual product in the market for small scale biogas farmers, I decided to quit this job and start a social venture to make biogas an accessible technology among farmers.

Entrepreneurs always describe how difficult but worthwhile is to run your own business; I can’t but agree! The company (Viogaz) officially operated for six years. We became a renown biogas company with the greatest number of biogas projects in Costa Rica. During this time, we were recognised and awarded for the work we were doing, plus creating tangible impact in the region. Unfortunately, a combined set of unexpected events fell upon the company, which obliged me to shut down the project at the end of 2017.