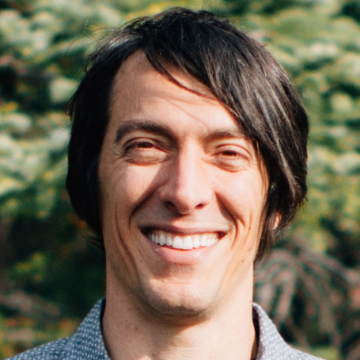 Xavier founded Off Grid Electric, Africa’s fastest growing solar leasing company. The company was founded on a vision to make solar affordable and accessible to the 1.3 billion people who live without electricity. Off Grid Electric has won the Zayed Future Energy Prize, the Ashden Award, and has raised over $100 Million in private-public capital to solve one of the world’s biggest problems.