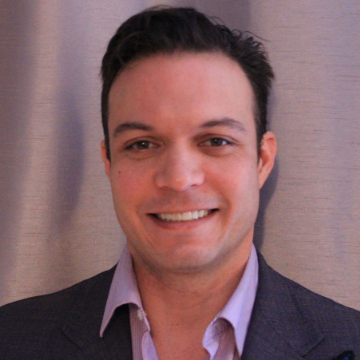 Sean is an American living in Toronto with his Canadian wife Ariana and two boys Hugo and Harlan. He loves building unique and impactful companies. Sean is currently an owner/operator at Bienenstock Natural Playgrounds, which builds natural playgrounds and outdoor learning environments for cities, schools, childcares, museums, and other institutional clients across North America. Sean recently announced his exit from BNP to launch two new startups in 2022: Cultish and Revel - details soon to come.

Early in his career Sean worked as an investment banker at Goldman Sachs and as a private equity investor in emerging markets infrastructure. In addition to his MBA from Oxford, he graduated with distinction in economics from Cornell University.