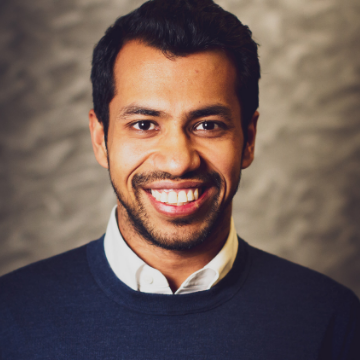 Ritesh is an entrepreneur from India, who has built multiple ventures before Oxford – some successful and some not-so-much.

He is currently building two ventures in the space of pensions
AgeWage – rates people’s pensions on a score of 0-100 for them to understand which one has given a good value for money and where should they consolidate all of their pots.
ClearGlass – RegTech SaaS venture that is increasing transparency in the institutional side of the pensions industry.

It took Ritesh two years to start these ventures after Oxford but it was the financial support from Skoll that helped him hustle for two years and start something again in a new geography and industry.