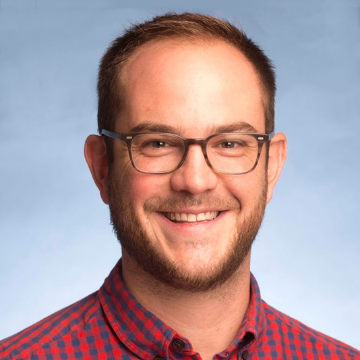 Since completing his Oxford MBA, Mark served as an Entrepreneurship Fellow at Saïd Business School, redesigning the core MBA entrepreneurship course, managing the student-run Oxford Seed Fund and making impact investments on behalf of the Skoll Centre. He then joined social enterprise accelerator UnLtd USA as a Venture Partner, designing and delivering funding and support to 15 Austin-based social entrepreneurs. In the fall of 2016, Mark co-founded the consulting firm Assemble and also began a PhD as a Harrington Fellow at the University of Texas, studying the formation of politics teams and networks.

Prior to his studies and work at Saïd Business School, Mark was an Investment Associate at First Light Ventures, a seed fund affiliated with Gray Ghost Ventures that invested more than two million dollars in twenty-six for-profit enterprises around the world. While there, Mark helped spin outs the First Light Accelerator, a joint venture with the Shell Foundation; and Village Capital, an impact accelerator program. Originally from Shreveport, Louisiana, Mark graduated from Vanderbilt University with degrees in International Political Economy and Religious Studies. After graduating, Mark founded and led the expansion into Ecuador of Manna Project International, a volunteer-driven, a community development nonprofit. Mark also led fundraising efforts at an HIV and AIDS hospice in Botswana and served as a social worker for the families of abused and neglected children in Louisiana.