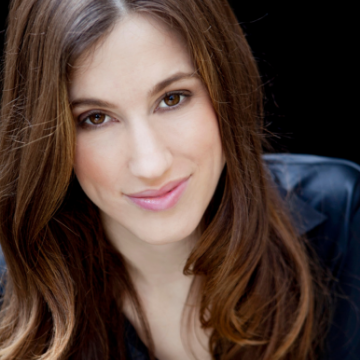 Springer is also the Writer and Executive Producer of EUROTRUMP, a documentary film that investigates how far-right nationalist and anti-Islam politician Geert Wilders has consolidated power and spread Islamaphobia globally. EUROTRUMP premiered at DOCNYC and was acquired by Hulu and VICE.

Springer has spent the majority of her professional life working in East and West Africa. She is the co-founder of LivelyHoods, a social enterprise that employs youth from informal settlements to distribute clean-energy technologies across Kenya.

Maria also served as the Senior Investment Associate of Ignite, an investment fund that deploys capital to entrepreneurs in post-conflict countries. Due to the Ebola crisis in Liberia, operations were halted.

Maria’s work has been featured in Forbes, VICE, PBS, the New York Times, The Hollywood Reporter, The Observer, Fast Company, and The Guardian, and she is recognized as a Skoll Scholar, Unchartered Fellow, Global Social Benefit Incubator Fellow, Cordes Fellow, StartingBloc Fellow, and D-Prize Fellow.