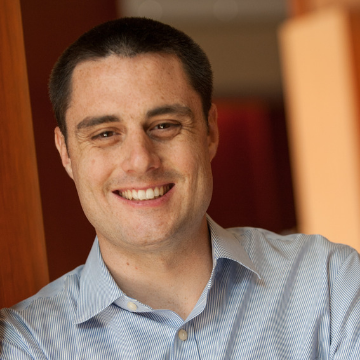 More recently, Louis has been working closely with technology startup entrepreneurs in Ghana, assisting them in building global scalable businesses. He is responsible for a portfolio of 18 companies, many of which have won international prizes such Disrupt SF, Launch SF and DEMO Africa.

Louis is also the co-founder of VOTO Mobile, a fast-growing social enterprise that helps our partners – NGOs, governments and corporations – distribute and collect information by engaging difficult to reach populations through their mobile phones. They specialize in interactive voice calls (including IVR) and SMS in local languages, instantly reaching across distance and literacy barriers. In 24 months since VOTO Mobile’s launch, their product has been used by 500 organizations to reach over 3 million people across 40 countries.