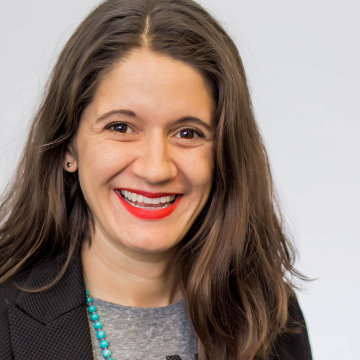 Before coming to Oxford, Jessica was a U.S. Peace Corps volunteer in Uzbekistan and later the Co-Founder of the nationally (U.S.) franchised non-profit organisation, The Campus Kitchens Project.

Since completing her Oxford MBA, Jessica has provided strategy consulting to dozens of social enterprises, and served for five years as the first Director of Social Innovation for TOMS Shoes. She is currently founding Managing Director of Texas Competes, a statewide coalition of more than 1,400 businesses and business leaders promoting the economic case for fair treatment for lesbian, gay, bisexual, and transgender workers, families, and tourists in the state of Texas, and speaking against discriminatory legislation. This is the largest coalition of its kind in the country and a model for other states. Jessica is also building America Competes, a national coalition based on the same model. Jessica gave a 2017 SXSW keynote on equality and the rights of transgender people.

Jessica is also the author of Work. Pump. Repeat: The New Mom’s Survival Guide to Breastfeeding and Going Back to Work. She has become a vocal advocate for working parents; her TEDx talk on the case for paid parental leave in the U.S. was a TED Talk Of The Day.