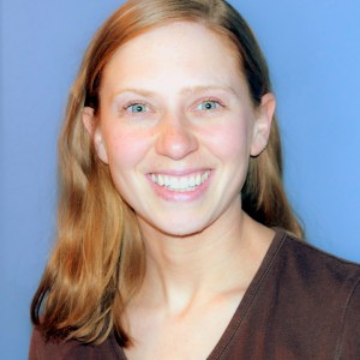 Prior to attending Saïd Business School, Jessica Lax co-founded and directed the Otesha Project, an organisation that trains cycling theatre troupes to spread the message of conscious consumption to young people. The organisation reached more than 100,000 Canadians through its award-winning theatre performances, and expanded to both the UK and Australia.

Since her MBA, Jessica has focused on supporting changemakers. She has led a collaborative of organisations in her home city of Ottawa to develop an ecosystem of support for social enterprises, and started an online school for changemakers, School For Change. She now works with Ashoka to turn Canada into a changemaker nation.