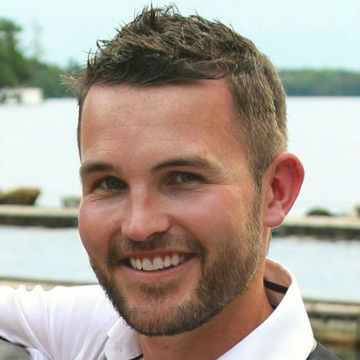 David is Chief Data and Performance Officer and Head of International Expansion for M-KOPA Solar. Following Oxford, David joined fellow Skollar Jesse Moore in the launch of M-KOPA Solar. M-KOPA is the leading African pay-as-you-go solar system provider which utilizes mobile payments and machine-to-machine technology to make electricity and other assets affordable to off-grid customers. At M-KOPA Solar, David has been responsible for many positions including product management, the platform, market research, new product development, and Managing Director of Tanzania and Uganda.

Before Oxford, David worked for Engineers Without Borders Canada (EWBC) for eight years where he acted as a Founding Contributor and the Senior Director of Africa Programmes. In addition, he co-founded both Ethical Ocean, an online ethical shopping company, and RUBR, a company focusing on fairly traded ice hockey pucks, and also worked as a corporate strategy consultant. David was recognised as one of the Top 40 Alumni in the history of the University of Calgary and has a popular TED talk on admitting failure in the aid industry.