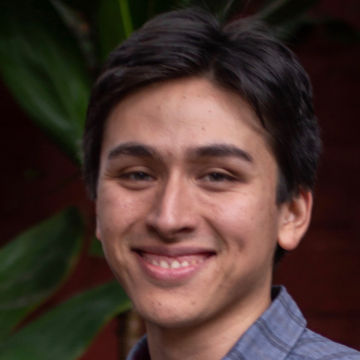 Alexander has dedicated his career to generating economic opportunities for smallholder farmers and artisans in the rural Andes of Peru since 2012. As founder of Kai Pacha Foods, he launched the first Peruvian dairy free milk alternative made with rare native quinoa varieties to preserve quinoa diversity while providing fair prices for impoverished indigenous farmers. Kai Pacha’s Andean grain-based beverages are dramatically more sustainable alternatives to soy or nut-based beverages and they are loved by customers thanks to their functionality, great flavour, and high-quality plant proteins. Alexander is also on the board of Tarwi Corp, a growing start-up that is developing improved processing technology to commercialise Andean tarwi beans, an emerging superfood that contains nearly 50% protein by weight as well as high levels of omegas associated with reduced diabetes and other benefits.

Alexander holds a Bachelor of Arts in Anthropology and International Relations from Brown University. In his spare time, he enjoys participating in Andean musical and dance traditions, trekking through the mountains, and appreciating Peru’s fabulous and biodiversity-rich cuisine.