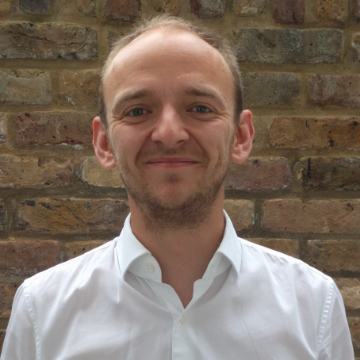 Prior to his year in Oxford, Alex led the growth of the UK education charity Future First from a London-based organisation with 14 partner schools to one working with 10% of all secondary schools across the country.

Before to Future First, Alex spent several years teaching Maths and Politics in London schools, including as Head of Department and Head of Year.

After completing his MBA, Alex served as Director of Operations at the UK’s leading children’s mental health charity, Place2Be.

Alex is now developing a new social business (details to be revealed soon!) and is also working on a small number of freelance projects.

Alex has also served as a trustee of Teach First, is a governor at a secondary academy in Newham and sits on the board of the social enterprise Skills Builder / Enabling Enterprise. He has a degree in Politics, Philosophy and Economics from the University of Warwick.