My journey from Peru

My journey from Peru

One sunny day in 2016, I was 4,000 meters above sea level crammed into a minivan riding across the southern mountains of Peru on the way to make my first big quinoa purchase. 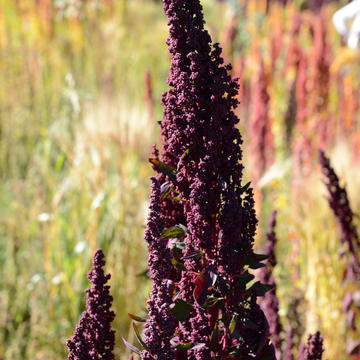 A wooden truck was waiting for me on the chaotic streets of Juliaca. An all-women’s farmer association hours away in the mountains was anxious to sell me their bright orange native quinoa, which I was then going to transport to a processing facility to be washed. Everything had been carefully planned, but as I have learned many times during my 6 years working in the Andes it is best to assume that something may inevitably go wrong.

Sure enough, on the road ahead I saw hundreds of Quechua farmers striking and creating a roadblock.

Fortunately, the driver and the other 16 passengers, all strangers, were even more anxious to get to Juliaca than I was.

We rode the mini-van across fields, jumped out to dig and move rocks, were chased by protesters, jumped back into the van, and dramatically escaped. It was not even 9am. I had a very long day ahead.

Working in the Andes can be challenging, but I am always inspired by region’s vast untapped potential in biodiversity and sustainable foods.

That is why I founded Kai Pacha Foods, a social enterprise selling plant-based milks made with native quinoa and other Andean superfoods. With soaring demand for alternatives to dairy, our Quinoa Milk provides a better source of protein than other leading beverages such as almond or coconut milk. Ethical sourcing practices create a positive impact in Andean communities, generating larger incomes for smallholder farmers and conserving mountain ecosystems. 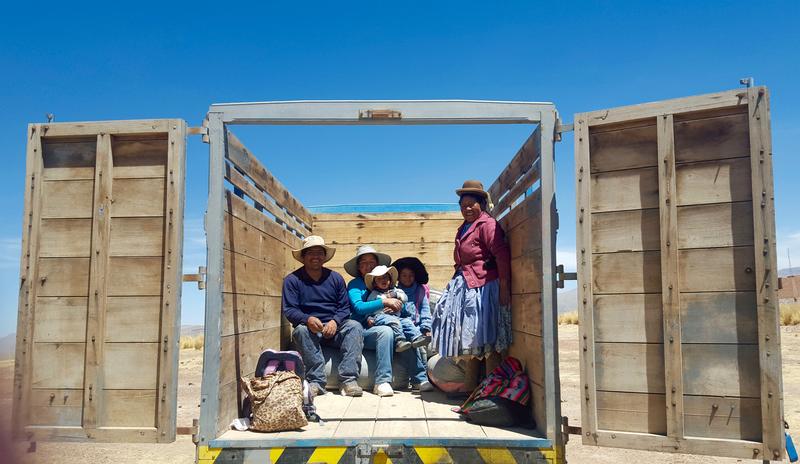 Many people are familiar with Quinoa’s amazing qualities as a food. Less well known are quinoa’s super-powers as a plant. Quinoa and other Andean grains such as tarwi and kañiwa were developed by ancient civilizations to thrive in extreme environments up to 5,000 meters above sea level in spite of climate insecurity, fragile soils, and very little water. The thousands of local quinoa varieties that exist are adapted to incredibly diverse climate conditions and are a source of high-quality proteins. This makes them an amazing potential resource for food security as humanity faces climate change. Sadly, smallholder farmers in the Andes suffer poverty and neglect in spite of their important roles as stewards of biodiversity and clean water. 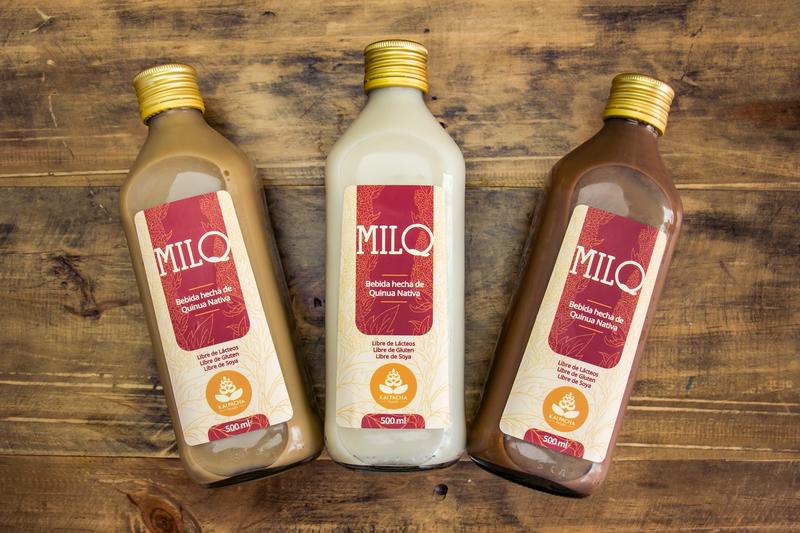 I learned about these and other issues during the first 4 years I spent living in the rural areas and working to support rural households through microfinance and fair trade artisanry. Having grown up as a Peruvian American in the United States, I was thrilled to learn more about local realities of the Andes. At Awamaki and Faire collection, I enjoyed my jobs managing projects and coordinating logistics to bring artisan goods to U.S. retailers.

However, I became fascinated by the prospect of working with Andean foods when I talked to quinoa farmers and learned their version of the quinoa globalization story. The quinoa boom had dramatically raised incomes and helped rural families rise out of poverty. Far from being unable to access quinoa, smallholder farmers were eating it several times per week with money to spare for vegetables. Many other Peruvians, who had always discriminated against quinoa as a low-class “food of the indians,” were becoming educated about the benefits of quinoa for the first time. Then, in 2015 the farmer price of quinoa plummeted leaving rural populations struggling once again to make a decent living. 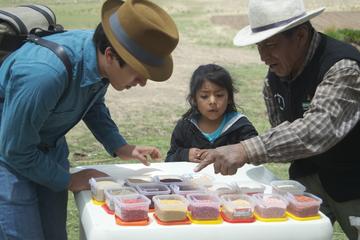 Quinoa Milk occurred to me as an innovative solution, but bringing the product from concept to reality was a tremendous challenge that involved linking farmers, production facilities, laboratories, and high-end natural foods stores in Lima. After more than two years, our product is in 10 retail venues in Lima and we are working to scale our production facility. However, my time in Lima’s natural foods space has made me aware of the challenges of scaling a social enterprise in such a small national market with limited resources.

I decided to apply for an MBA at Oxford because I realized the need for greater skills, knowledge, networks, and access to capital in order to scale locally based projects like mine that support the sustainable use of biodiversity. I hope to have a larger impact as a leader capable of executing system changing solutions to the urgent problems that our food system currently faces. The program has already opened my mind to many new possibilities and connections that I can use to grow my company. Oxford is a fabulous new adventure, but the realities I experienced in Peru are never far from my thoughts. In the meantime, I could not be happier to be part of a community of diverse leaders who inspire and challenge me to refine my vision of change.