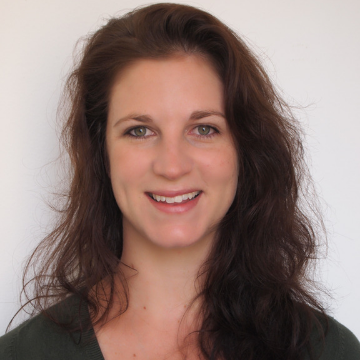 Pip Wheaton has been working on issues of inequality and social innovation for a decade and is currently the UK Director of Ashoka. She started her career in Australia’s music industry; however a passion for social change developed while studying Psychology and Philosophy at university.

In 2009, Pip founded a youth development organisation in South Africa, enke: Make Your Mark. After six years as enke’s CEO, she handed over the reigns to study her Oxford MBA. She graduated with distinction in September 2016.

She has consulted on innovative finance at the Bertha Centre for Social Innovation and Entrepreneurship, and for the Australian Government’s Department of Foreign Affairs and Trading, mapping the entrepreneurial support landscape across Africa. For her work in social innovation she’s been awarded a Skoll Scholarship, and an Ashoka Fellowship; and she was a World Economic Forum Global Shaper. She currently still serves on the board of enke as a non-executive director.